Further information on how our new UEFA club competion licence will enhance your gameplay experience and a full list of the licensors that we’re working with for FM23 will be revealed soon. 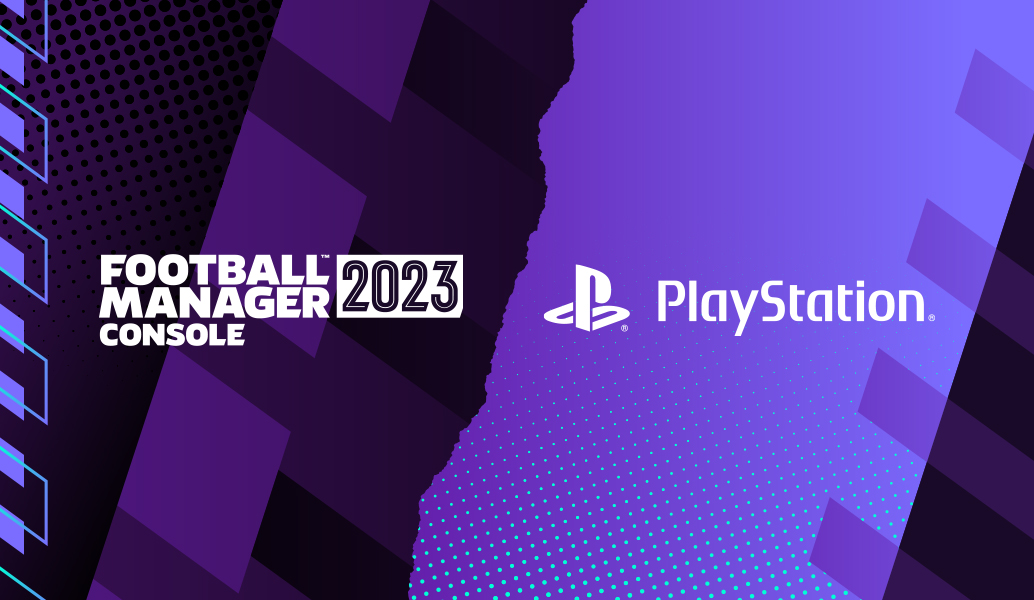 For the first time, the depth and drama of Football Manager comes to PlayStation 5.

Due to launch on November 8th, FM23 Console (PS5) will be our first release from the Sports Interactive studio on a home PlayStation console.

FM23 Console lets you experience the thrill of being a real football manager from the comfort of your sofa, turning wonderkids into world-class talents and winning the biggest prizes football has to offer.

You’ll effortlessly navigate your path to footballing greatness with a user interface that’s optimised for victory with the DualSense controller and designed for console play on the biggest stage.

Full pre-order information, feature details and other functionality will be revealed here, on our social media channels and via FMFC in October. 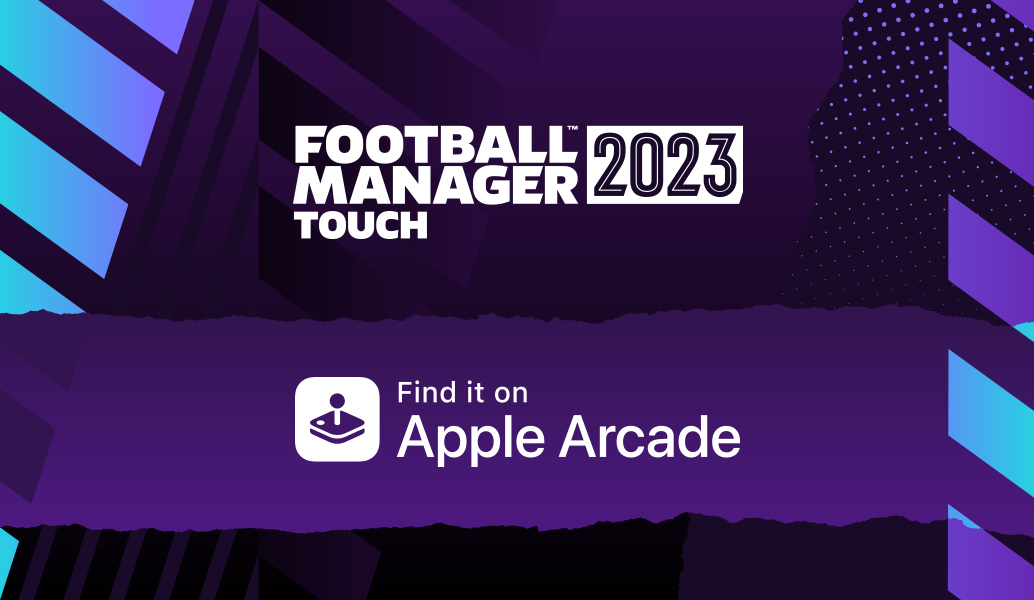 Football Manager 2023 Touch will return to iOS after a year’s absence as an Apple Arcade exclusive.

For the first time, you will be able to keep your career on the move across all of your Apple devices, including iPhone, iPad, Apple TV and Mac, through your Arcade subscription.

The work behind the scenes to bring our Touch series back to Apple has resulted in a number of enhancements in the gameplay experience, with players now able to access the 3D match engine on iPhone for the first time.

So, whether you’re tweaking your tactics, signing fresh talent or strategising for the new season, FM23 Touch is designed to make your career progress slick and seamless.

Powered by phpBB™ • Design by PlanetStyles