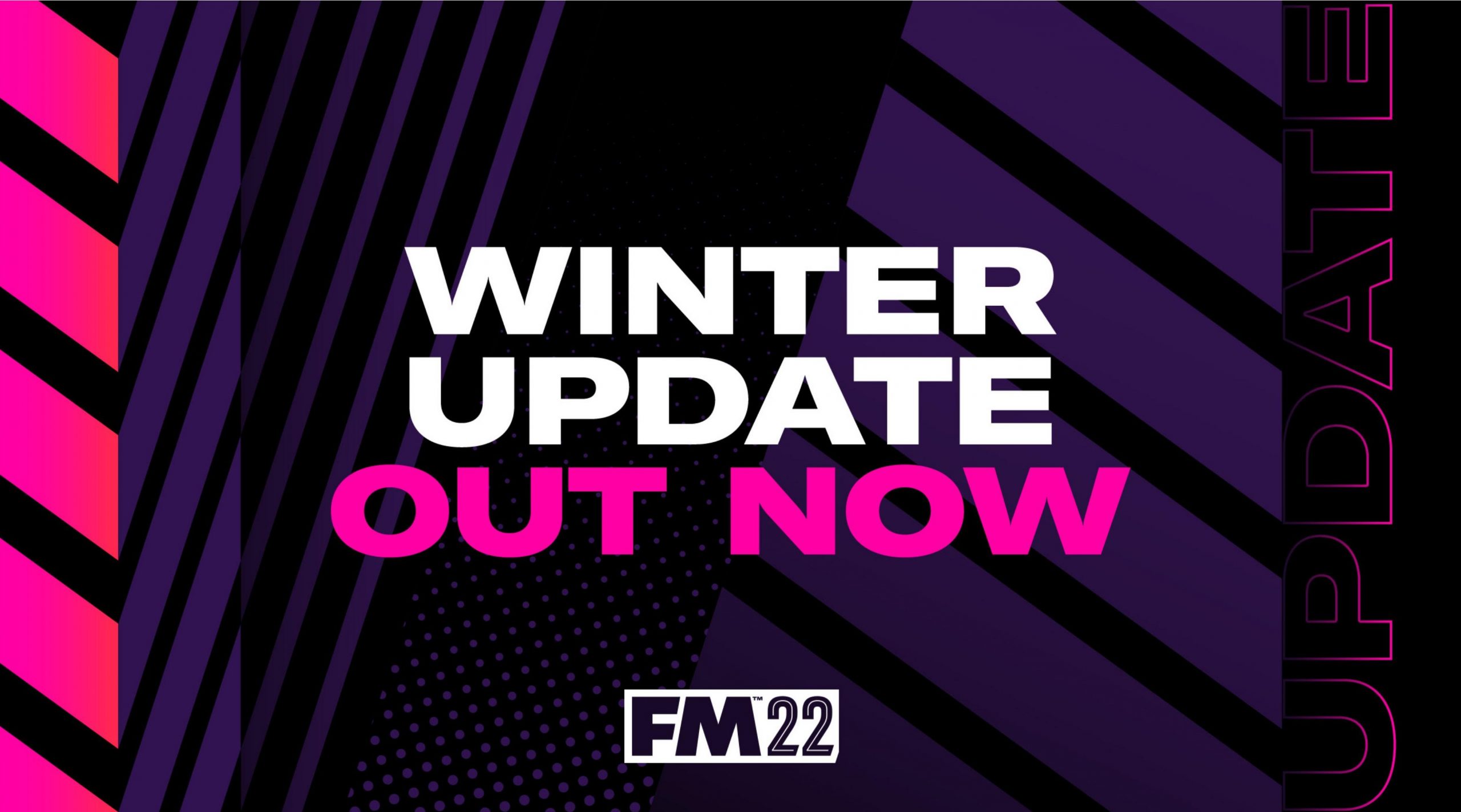 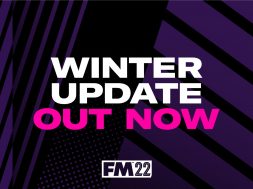 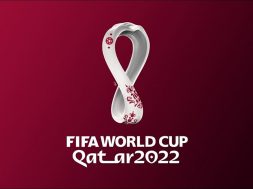 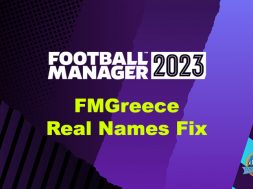 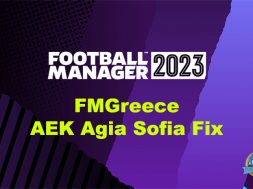 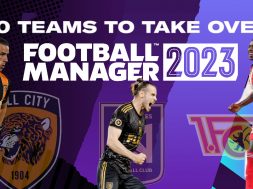 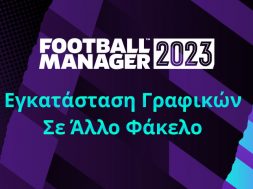 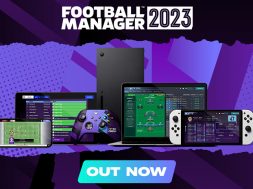 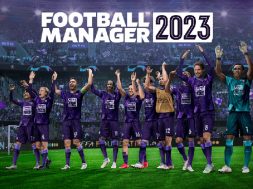 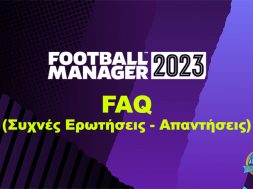 More than 4.4m database changes are incorporated within the Main Winter Update, including various transfers, the managerial merry-go-round and changes to player data based on their performances in the first half of the season.

Even more excitingly, the Main Winter Update brings with it the return of Versus mode for PC/Mac gamers. You’ll need to be an FMFC member to access Versus – log in via the FM22 start screen to get started and compete against your friends. More information on Versus mode’s return and how to get the most from it is available on The Byline. If you want to find likeminded players, please visit our Versus Mode Game Requests thread for more info.

This update also contains fixes and improvements across multiple areas of the game. All gameplay adjustments will take effect in current careers, although you will need to begin a new save to take advantage of the data updates or competition and rule group changes.

Most updates of this nature should download automatically but if yours doesn’t, just quit and relaunch Steam or the Epic Games Store to prompt it to do so. If you’re playing via the Windows Store or Game Pass, you may need to manually search for the update.

The Final Winter Update follows in a few weeks, covering data from windows that closed in February, including MLS and China.

22.3 Changelist (includes but not limited to):

Database and Research
– Main Winter Update which contains over four million changes since the release of FM22, including thousands of player transfers and tweaks to player ability

Gameplay
– Tweaks to how Dynamic Youth ratings work, including some rebalancing and allowances for smaller nations to receive boosts within realistic parameters
– Fixed issue where user could not set assistant manager to take control of certain staff responsibilities
– Fixed issue where trialist leaves and no report card is generated
– Tweaks to when a player will demand promise to play in certain position/role in contract negotiations
– Change which will see councils block stadium expansions less often now
– Fixed cases of stadium expansions not being completed correctly
– Fixed cases of transfer budgets being set before playoff final, and not boosted if promotion achieved
– Improvements to squad registration logic
– Fixed issue where player on loan would show as being unavailable incorrectly
– Fixed issue where unsuitable players were being nominated for the NxGn award
– Tweaks to player valuations in certain leagues due to teams being unwilling to sell mid-season
– Fixed cases of being unable to sign non-EU youth players in Italy
– Fixed taxation on wages being too high in Portugal
– Fixed issue where text refers to user’s team instead of the selling/buying one when arranging a loan back
– Fixed issue where player is linked to their own club on deadline day
– Fixed issue where transfer or contract date incorrectly shows as 1900
– Fixed issue where loan with future fee is not correctly remembered when making a transfer offer
– Tweaks to loan negotiations when adding in a buy back clause
– Tweaks to when a player will be willing to enter contract talks when they have decided to leave their existing club on a free transfer
– Tweaks to player exchange transfer offer logic
– Fix to when a New international manager is under immediate job security pressure despite good start
– Some adjustments to Club Vision scoring
– Fixed example where there could be blank interactions with unhappy B Team players

User Interface
– Goal captions now always showing correct number of goals scored by player
– Stopped proposed friendlies duplicating on the arrange friendly screen
– Added captain icon into some touchline tablet views in-match
– Fixed scroll position resetting after visiting a player profile in various list and table views
– Fixed player value displaying as 0 on some inbox items
– Data Hub pop-ups will now close if user clicks anywhere outside the pop-up
– Added “Last Match Analysis” to be viewable after one match is played, rather than having to wait for three matches
– Fixed issue in match where live league table was not displaying correctly in Assistant Advice
– Fixed some scenarios where touchline tablet options were changing from match to match
– Fixed cosmetic only issue in match where player condition indicators would reset to full when user navigated away from match screen.
– Fixed issue where users were able to modify transfer offers for their own players through the Player’s Transfer screen
– Fixed issue where the sidebar icons would disappear for unemployed managers in certain display modes
– Fixed issue where dugout notification would appear for an opposition player towards the end of matches 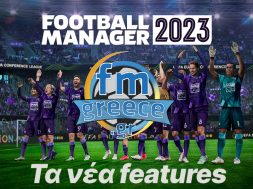 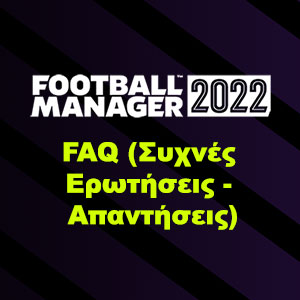